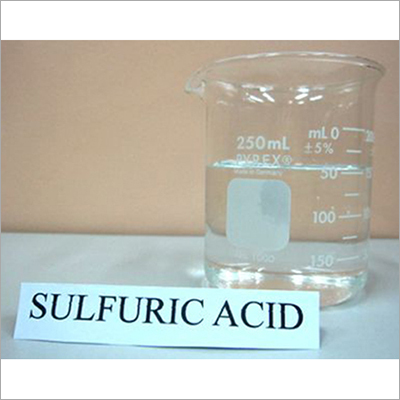 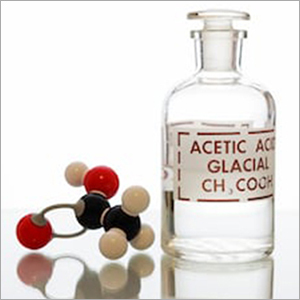 Acetic Acid systematically named ethanoic acid is a colourless liquid organic compound with the chemical formula CH3COOH (also written as CH3CO2H, C2H4O2, or HC2H3O2). When undiluted, it is sometimes called glacial acetic acid. Vinegar is no less than 4% acetic acid by volume, making acetic acid the main component of vinegar apart from water. Acetic acid has a distinctive sour taste and pungent smell. In addition to household vinegar, it is mainly produced as a precursor to polyvinyl acetate and cellulose acetate. It is classified as a weak acid.